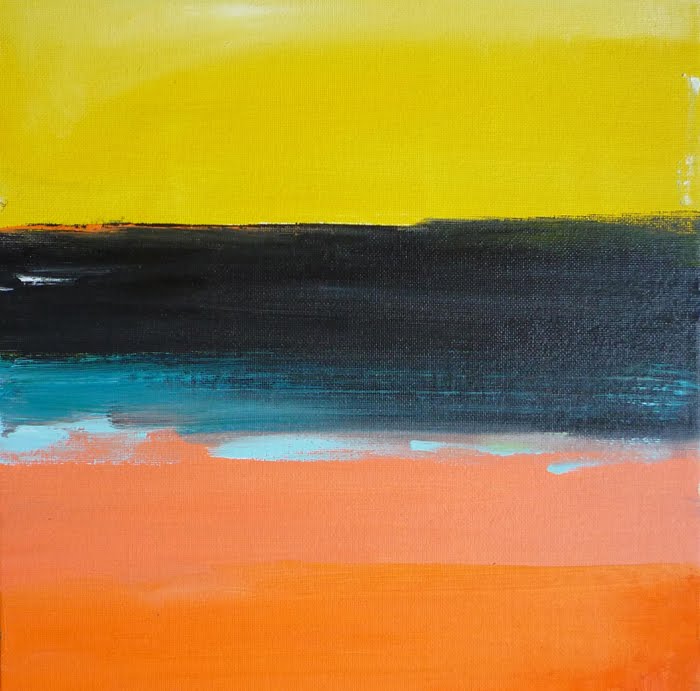 From Ernest Hemingway and Tennessee Williams to Elizabeth Bishop, Key West is steeped in literary history.  You can see Bishop’s house on White Street, have a drink at the bar where Hemingway was a regular and attend a show at the theatre named in Tennessee Williams’ honor.  Key West has as much to offer literature aficionados as it does beach bums, but, you may ask, what can Key West offer the contemporary writer?  The literary scene in Key West is far from a thing of the past.  In fact, Key West has much to lend aspiring writers hoping to follow in the footsteps of their literary predecessors who once called Key West home.  In addition to the annual Key West Literary Seminar, The Key West Writers Guild, a non-profit organization founded in 1995, has been supporting local writers since its inception.  According to their website, the Guild “provides a friendly forum for authors to share their writings and receive encouraging and helpful feedback.”  They meet twice a month and provide an inclusive community for all writers of fiction, non-fiction, poetry and prose, both published and unpublished.  In addition to providing a forum for discussing their work, the Guild also holds an annual short story contest.  The winning submissions have subsequently been compiled into anthologies, which are available for purchase locally in Key West. The latest edition, Voices from Key West, is available on Amazon.com.  In conjunction with the Florida Keys Council of the Arts, they also honor one writer annually with an award for the best work in progress.

While it is not a requirement, many members of the Guild are published, and their works run the gamut from thrillers and children’s books to romance novels and literary fiction.  Although not a prerequisite, it is no surprise that many of the Guild’s members are creatively inspired by their surroundings.  Joanna Brady Schmida, a member since 1998 and the Guild secretary, won the annual award in 2009, and her self published novel, The Woman at the Light, is praised on Amazon.com as “a wonderful ‘trip’ to Key West’s past.”

The members of the Guild come from all walks of life, bonded together through their love of writing.  The Guild president, Diana Reif, is an attorney, and the members’ day jobs cover as wide a spectrum as the genres in which they write.  Dorothy Francis, music teacher and mystery writer extraordinaire, has written books for both children and adults, and her Key West mysteries include the aptly titled Conch Shell Murder and Pier Pressure.  Mike Dennis, musician and professional poker player, also found inspiration in his surroundings.  His second published work Setup on Front Street is the first of a trilogy of noir novels set in Key West.  Peg Gregory, a retired nurse turned romance writer, penned Starfish, a piece of romantic fiction inspired by the city’s past.

Whether historical fiction, romance novel or psychological journey through the region’s darker side, local writers cannot help but be fascinated by the rich culture and breathtaking beauty of Key West.  I think sometime-Key West-resident Hemingway would agree. After all, his only novel set in the United States, To Have and Have Not, is set in Key West, where he began writing it. Strangely enough, although Hemingway and Tennessee Williams resided in Key West simultaneously, they reportedly only met once.  Providing a community of intellectual nourishment and mutual admiration, it is safe to say that if Key West is to ever again see the likes of two such literary greats, they will have met more than once… perhaps even twice a month at Guild meetings?

Hemingway’s Key West: How to Travel like a Literary Icon 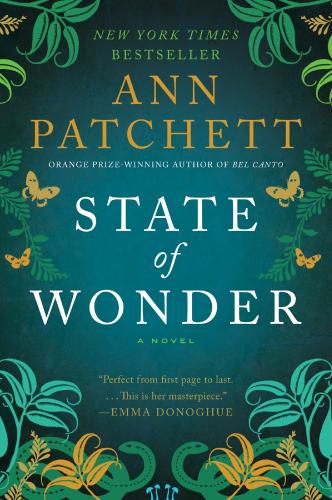