By Literary Traveler staff and interns Jessica Ellen Monk, one of our amazing contributors, came up with the idea to do a staff wishlist about literary places in  Ireland we’d like to visit…
View Post
Share

View Post
When fall comes to New England, as it does every year, there is a certain melancholy that comes with the change of season. It’s a subtle change, but one day…
View Post
Share
When I read Katy’s post about LT’s Dark New England theme, I thought of centuries-old stories set in a wilderness that no longer exists, Hawthorne’s characters tempted by the devil…
View Post
Share
This weekend, America had the closest thing we’ve ever had to a royal wedding.  While we don’t normally cover political nuptials on Literary Traveler, one detail of Chelsea Clinton’s wedding…
View Post
Share
Every Friday, the staff at Literary Traveler gathers up relevant book news from around the web, bringing it together in a handy post for book lovers to peruse.  Enjoy! An…
View Post
Share 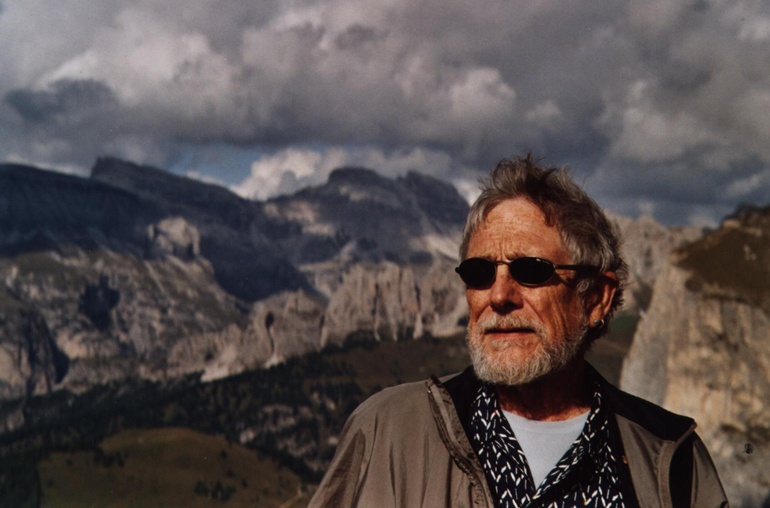 View Post
Mid-March was the beginning of a false-Spring in Boston, Massachusetts. The sunshine was warm and the breezes didn’t bite, but when the sun went down the trees shook, the yards…
View Post
Share
Every Friday, the staff at Literary Traveler will gather up the relevant book news from around the web, bringing it together in a handy post for book lovers to peruse. …
View Post
Share
One hundred and sixty years ago this month, Edgar Allan Poe met a penniless end after being found on the streets of Baltimore. The city of Baltimore has been host to many celebrations of the poet’s life and works, and the focus on this city is fitting, as Poe felt much adoration for Baltimore, having lived there for several years. But 2009 also marks the 200th anniversary of the poet’s birth, and this year the city of Boston put aside pride to commemorate a decidedly prodigal son.
View Post
Share