Every Friday, the staff at Literary Traveler gathers up relevant book new 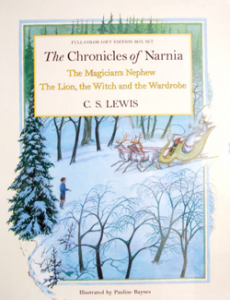 s from around the web, bringing it together in a handy post for book lovers to peruse.  Enjoy!

Connecting the Dots: Under the Tuscan Sun, New Moon, and a Visit to Montepulciano