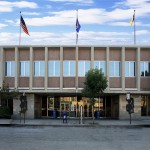 Sadly, Queens Library, part of the New York City library system, has stopped buying books due to massive budget cuts.  This is in response to last year when Mayor Bloomberg asked the library to cut its spending by $4.5 million.  Queens Library decided on a drastic, but effective plan of action: to simply stop buying new books.

Tom Galante, Queens Public Library CEO, said the library had already trimmed hours and staff in the last two years.  Yet this wasn’t enough to save money.  Galante commented in WNYC News that, “It really comes down to libraries being about community … being a place for seniors in the morning, kids after school.”  Galante cites that the library hopes to buy books again starting in July when the new budget is passed.

For many, this decision comes as a shock.  A library not buying new books?  But this is the reality of today’s economy.  In the literary world, it is an unfortunate fact.  Personally, it makes me think of what I take for granted, and after hearing about Queens Library, I’ve realized I’ve definitely taken my book lending for granted.

Last year especially, I would visit my local library all the time to check out books.  It was also in 2010 that my city library underwent massive budget cuts.  Hours were cut and my library is no longer open on Saturdays.  Now that I have an ereader, I’ve been relying on this a lot more, but still, it saddens me to think of library books not bought, library programs cut, etc.

What do you think of the decision of Queens Library?  Was it the right one?  Please let us know. 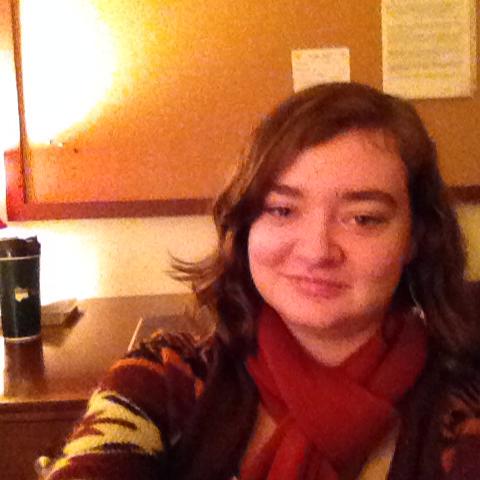 Join us at Literary Traveler