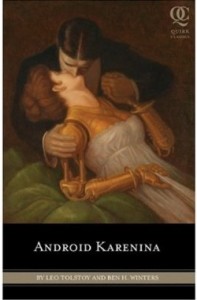 Every Friday, the staff at Literary Traveler gathers up relevant book news from around the web, bringing it together in a handy post for book lovers to peruse.  Enjoy!

History And The Self: Exploring Sardinia With Antonio Gramsci

A side-order of fiction